Home > Marketing > Bitcoin Faucet and the Story Behind It
Marketing

Bitcoin Faucet and the Story Behind It 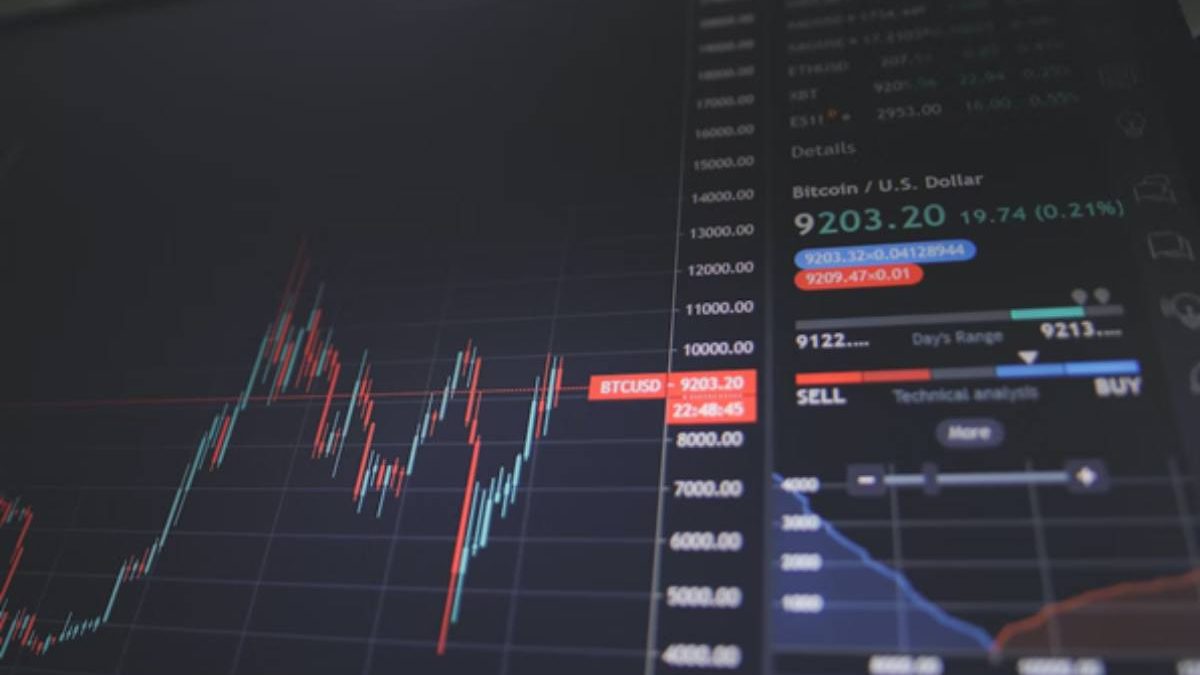 BTC faucets are an excellent way to profit from the industry. Although the time you could have benefited significantly has passed. At one point, BTC faucets were giving people up to 1 BTC or even more for completing a captcha. But today, before you make $1 worth of BTC on a faucet, you’d have to complete several tasks.

What is the story behind bitcoin faucets?

The rise of bitcoin to stardom has much to do with the bitcoin faucet. The idea behind the bitcoin faucet can be traced back to the inception of bitcoin in 2009. When bitcoin debuted in the market, it had no real value. It wasn’t until thirteen years after its debut that it became the world’s talk.

After the inception of bitcoin, a significant challenge it faced was getting it into people’s hands. But in 2010, Andresen, a software developer, came up with the bitcoin faucet idea. His idea was to facilitate the ease at which bitcoin gets to people. And in no time, it turned from a small idea and community into a worldwide phenomenon.

What were the purposes of the bitcoin faucet in the early days?

One of the primary purposes of faucets you may have picked up is to increase the users’ engagement with the crypto token. Users are more likely to buy, sell and trade a crypto asset when they know other users have it. For example, if only 100 people in the world have a specific crypto token, the market of people you can buy or sell from is quite slim. But increasing the number of people possessing a crypto token expands the market size of people you can buy or sell with.

Another purpose crypto faucets are set out to achieve is to build trust. When users interact with a crypto token and have a positive experience, they will likely become loyal and even refer it to other users. And with bitcoin being a decentralized financial institution, it quickly won the heart of users. In other words, faucets being a free way to earn bitcoin back then, played a significant role in helping people better trust the system.

Also, they can explore the token’s potential by offering a crypto token to users for free with faucets. This strategy is what bitcoin used, and several other crypto tokens are using as well to get more users to test out the token. And offering these services they usually wouldn’t get or have to pay a hefty price to get and still offering high-end security was one of the USPs of bitcoin and the purpose of the bitcoin faucet in the early days.

Overall, faucets are one of the feasible ways to accumulate crypto tokens with time. Even if you missed it when it peaked in 2009, you could still earn from it today. There are several faucet platforms you can register on to complete simple tasks and earn big. Although you may earn less than 1 BTC by completing a few tasks today, you can earn a lot if you put your time and energy into it.

Review Bitcoin Faucet and the Story Behind It. Cancel reply

How to Get Started With CPM Marketing?

How To Choose an Engagement Ring Insurance Company