Home > Gadgets > What is Bluetooth and What is it For?
Gadgets 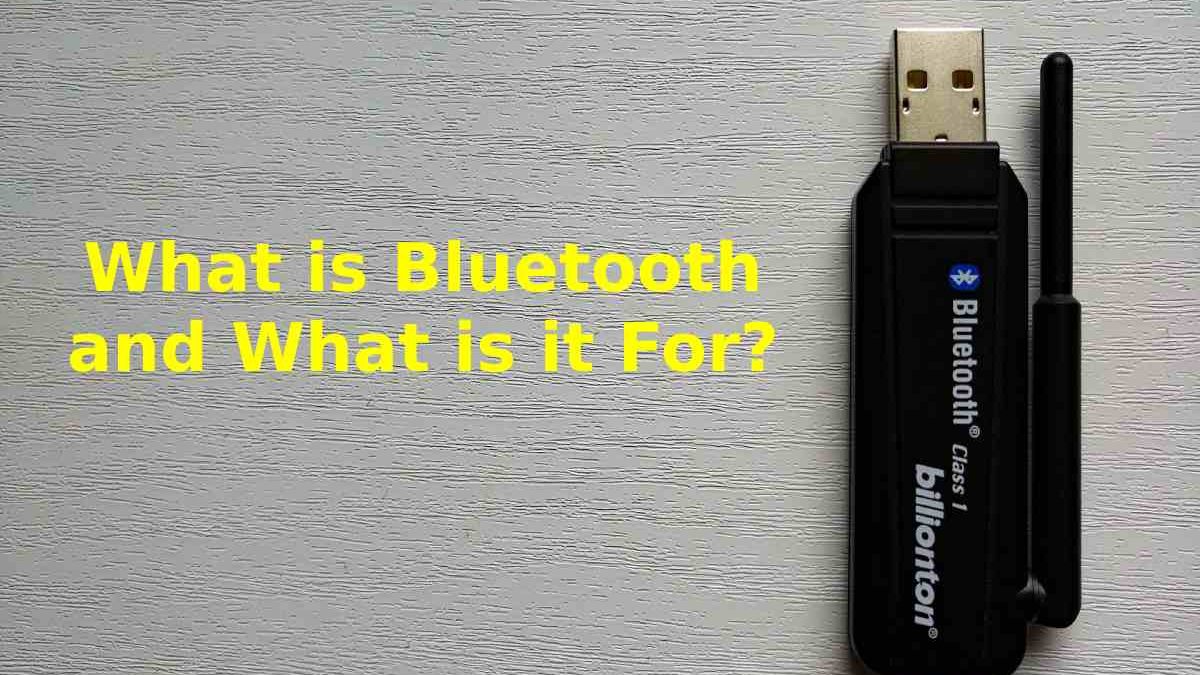 Bluetooth is a communications protocol used for the wireless transmission of data (photos, music, contacts.) and voice between different devices that are at a short distance, within a range that is generally ten meters. For example, thanks to this technology, we can link our smartphone with a printer to print our favorite photos without the need for cables.

Bluetooth has been associate with mobile phones since these were among the first devices to incorporate the protocol. However, this wireless technology is present today in smartphones, tablets, laptops, mice, keyboards, printers, headphones, televisions, digital cameras, MP3 players or game consoles.

On the other hand, curious is the origin of the name Bluetooth. To clarify, we must go back to the history of the Viking domain in northern Europe, since this name comes from the king of Denmark and Norway  Harald Blatant  (in English, “Harald it”) unified the Danish and Norwegian tribes. And contributed, in this way, to the members of one and the other being able to communicate with each other. Hence the meaning of calling this wireless technology Bluetooth, responsible for facilitating communication (without having to resort to cables) between different devices.

How does Bluetooth Work? 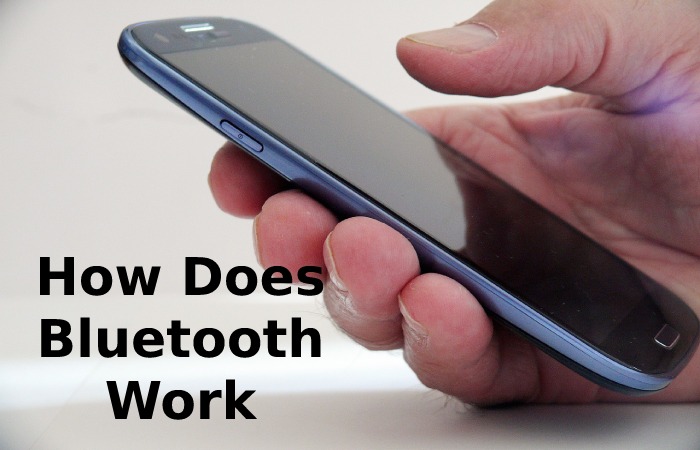 Bluetooth technology wirelessly transmits data and voice through radio waves that operate in the  ISM  (non-commercial) band of 2.4 GHz. It uses Wireless Personal Area Networks ( WPAN, for its acronym in English). When performing the transfer by radio frequency, the devices do not have to be in alignment.

On the other hand, the equipment must be within a range, which is usually short, although it may vary depending on the device. Thus, they are classified as follows:

They have a maximum permitted power of 100 m W and, therefore, a range of 100 meters.

They are characterized by having a range of between 5 and 10 meters, given that their maximum permit power is 2.5 m W. These are the most common.

They have a maximum power of 1 m W and a range of only one meter.

How to Configure Bluetooth?

As we proceed in the explanation, we realize the advantages of this protocol for transmitting voice and data wirelessly and free of charge. Still, we have not yet commented on how we can start enjoying it. We will go to the point: its configuration is very simple

First, it must be activated, making the devices to be connected “visible”. Usually, this is done from the settings or configuration of the device. Next, the teams are paired (the first time it is done, it is necessary to enter a name or a password in them –the same for both–). It is also important that the devices have compatible it versions to avoid connection complications. Finally, it is advisable to disable Bluetooth when this technology is not being use, to prevent battery consumption and keep devices safe.

What Uses can i Give to Bluetooth?

The possibilities offered by  technology are numerous and interesting, especially thanks to its easy transmission of, for example, photos or songs without the need for cables. We are going to know, below, what are some of its most frequent applications

This technology was born in 1994 when the Ericsson company began to study a simple and basic communication between mobile and its accessories. Later, other large factories, such as Nokia, Sony, Intel, Toshiba and IBM, joined this investigation. In 1998, these six entities created a consortium to deepen this type of communication, and, in this way, the Bluetooth Special Interest Group ( SIG Bluetooth ) was born.

This group has been in charge of making the technology evolve, which has already gone through various standards:

Also Read: What is Merchandising and How to Apply it in Your Business?

Review What is Bluetooth and What is it For?. Cancel reply

What is Marketing? - History and More

What is Merchandising and How to Apply it in Your Business?

What Is a Crypto Market Maker?