What is Computer Security? – Types, Information, and More

What is Computer Security?

We can define “computer security” or “cybersecurity”  as the area responsible for protecting a company’s networks, equipment, and sensitive information by identifying and eliminating threats that can spread through the network of devices. With security for information technologies, the aim is to minimize the maintenance of the infrastructure and improve its security at all levels.

The IT security infrastructure of companies and their information can be compromise in multiple ways, taking advantage of any opportunity, no matter how small. 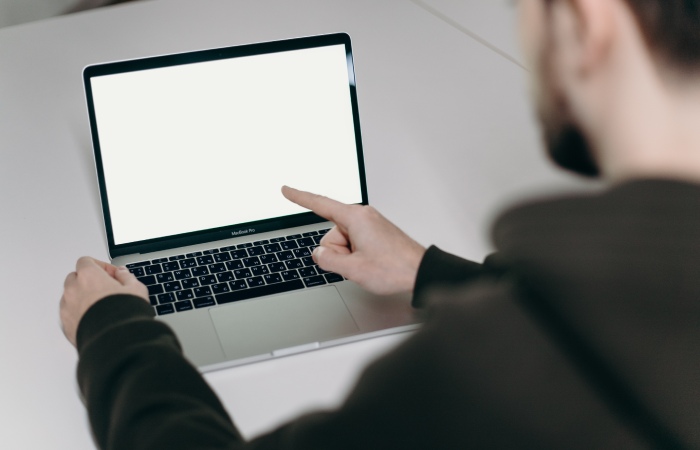 Computer security protocols focused on network protection protect the information accessed through the Internet and prevent malicious people from accessing it. They are use to combat viruses, spyware, phishing, identity theft; among others, computer security uses mechanisms that act on software and hardware .

Computer security applied to the use of hardware protects the equipment from unwanted intrusions through firewalls and proxy servers that control network traffic, as well as HSM (hardware security modules) that use cryptographic keys for system authentication.

Identifies security errors in computers from the configuration or execution code, as well as data input and output devices.

Software attacks take advantage of any computer security hole, so manufacturers must avoid mistakes from the development process, such as design flaws, buffer overflows or implementation flaws that could open the door to viruses or hackers.

It security protects applications and programs from external threats through antivirus programs, firewalls, content filtering software, antispam filters, among others.

In IT security, there is always a risk of attacks and information theft within companies due to threats from abroad; however, there are also risks internally. It is not only about malicious employees who steal information but about users inadvertently causing data leaks. Insider threats cause the most significant security breaches and are very expensive to remediate.

Why Bring Information Security to the Cloud?

In addition to threats from the use of the Internet, there are risks of non-computer origin that are not foreseeable with an IT security strategy focus only on networks, such as theft of equipment, damage due to fire, floods and other natural disasters, mishandling of the equipment, electronic failures, among others.

The only solution is to have an external data backup in these cases. For this reason and the advanced tools to protect data flow, a cloud service is the best option as part of the IT security protocol that companies must adopt.

Cloud security is similar to traditional IT security without maintaining facilities or hardware such as physical servers or storage devices. It is scalable and provides standards, procedures, controls, and technologies that efficiently protect data and applications.

Computer Security Begins With the Infrastructure and then With the Users

Computer security on the Internet requires tools that protect the infrastructure of data centers but, in turn. Requires the implementation of good practices by users, who are usually a risk factor. Secure access methods that go beyond name and password significantly prevent risks.

How is a Secure iT Security Infrastructure Formed?

In data centers, customized hardware guarantees security, performance and immediate response to threats. The network architecture means that the data is distribute on different servers, so they will continue to be accessible, even if one of them fails. On the other hand, physical security is also a key factor to prevent access to any outsider.

In a secure infrastructure, the data is encrypted and limits its exposure to the public Internet, where it can be intercepted. The keys for the connections between servers are ephemeral, which makes decryption impossible.

To prevent unauthorized access, two-step verification is use; that is, in addition to the password, some extra data is request. Physical keys can also be implemented.

Administrators control sensitive data, and within the advanced sharing interface, they can disable downloading. Printing and copying files if they deem it necessary, as well as set expiration dates for them.

A secure infrastructure uses machine learning to identify phishing or identity theft. Analyzing patterns and similarities to sites where this fraud has been detect before.

As we already mentioned, the main vulnerability of the systems is usually the users, not necessarily with bad intentions, but due to a lack of knowledge of good security practices.

Controlling access to systems and applications has become a general practice, and no one questions the need to do so. However, authenticating through a username and password or password may be insufficient, mainly when the user uses passwords that are too weak, predictable (such as date of birth or names of children) or decides to write it down in a notebook to resort to him in case he forgets.

Preventing data theft should be a priority in all companies. Computer security effectively protects data and resources’ confidentiality and limits access to authorized users through effective authentication systems. Cloud services keep the information available at all times and protect it from network incidents and external situations.

Also Read: Product development  What it is, phases?

What is Digital Literacy? – Benefits, and More

Product development  What it is, phases?

What is Ipaas? – Work, Benefits, and More