Home > Start Ups > What is a Cooperative Platform?- Concept and More
Start Ups 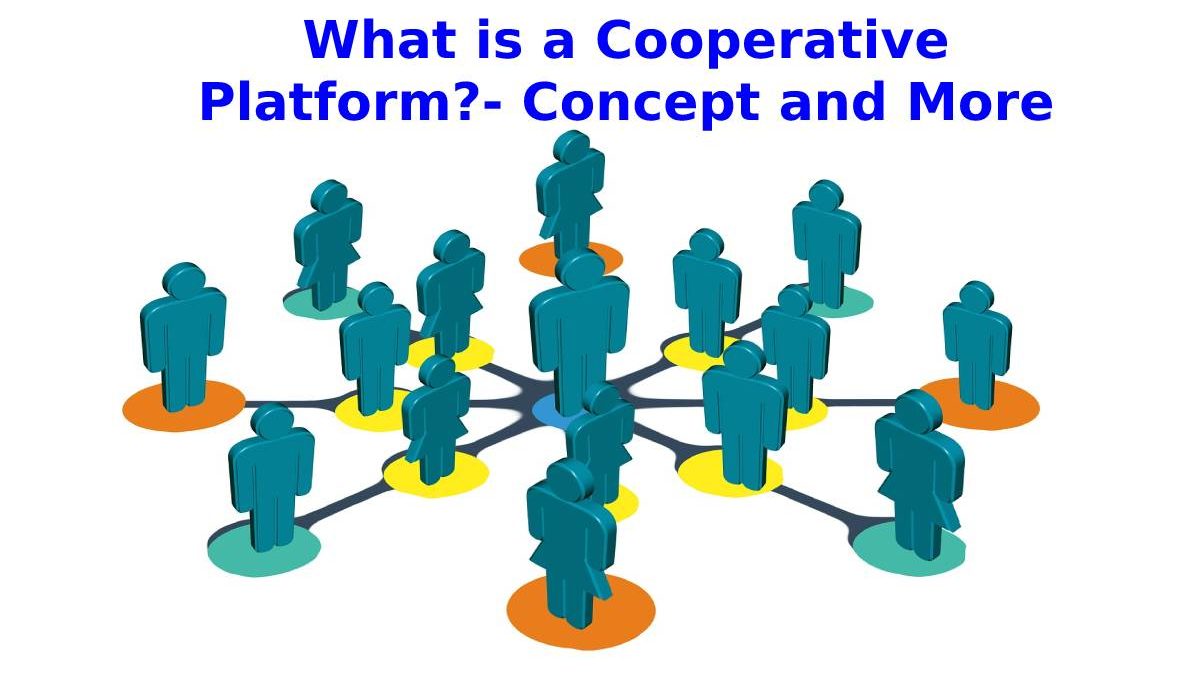 What is a Cooperative Platform

A unified cooperative platform is a company inspired by the so-called sharing economy. This concept emerged around 2010 and has evolved since then. In a very simplified way, sharing economy uses technology to facilitate access to goods and services.

Think, for example, that you need to hang a picture on the wall, but you don’t have a drill. You could buy one, but you might not have any other uses for it for months or years to come. Why not then rent? The answer varies greatly. Let’s limit ourselves to two examples: “the company that rents is far away” and “I don’t know how to use a drill.”

For the first case, the sharing economy connects ordinary people. So you could rent it from someone who lives a block away who, at some point, also needed to hang a picture and now has idle equipment at home. The second leads to an evolution of the concept. After all, it is possible to share goods and knowledge in service. More specifically, the advent of the sharing economy (the original term) makes it possible to hire a person who has a drill and knows how to use it.

It is where the sharing economy gets more sophisticated. After all, we are now talking about meeting specific demands. Going back to the drill example, the person needed a drill, but a hole. Just as it is possible to say that few people need a car. The demand is for displacement.

You can argue that general service professionals and taxi drivers have been around for a long time, right? That’s true. However, you would need to contact a specific professional, make a phone call, count on his availability and, finally, run the risk of being poorly answered.

You demand the system with the sharing economy, and it returns with the possibilities. You choose the professional according to your needs, and you already know, in advance, what the evaluation of previous clients is. This convenience makes all the difference.

How did the Cooperative Platform Concept Come About?

Professor Trebor Scholz coined the term cooperative platform, author of the book “Platform Corporativism – Contesting the Corporate Sharing Economy”. The Brazilian edition was translated into Portuguese by lawyer Rafael Zanita. This one, a scholar of the LGPD, the General Law for the Protection of Personal Data.

A unified platform is a cooperative and technological institution. Thus, it acts as an online service platform. In short, co-op platforms ride the same wave as gig economy companies . However, guided by cooperative principles. And that also makes all the difference. It is also essential to remind that it is not simply a derivation of corporativism due to the advent of new technologies.

Thinking about the functioning of a unified platform, this sharing business model can be improved. All to bring benefits to those who are providing the service. Through this logic, the drivers would be the actual owners of Uber and not the shareholders and investment funds. Therefore, profits would be distributed more fairly, and there would be a more transparent policy for the use of data. 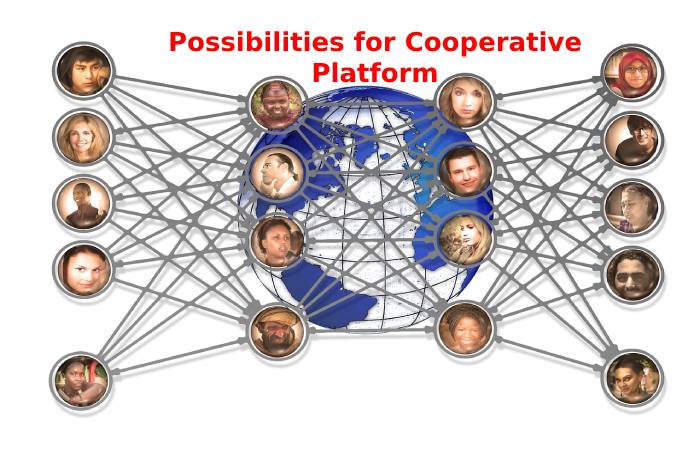 In this way, the Internet of Ownership brings 15 ideas for cooperative platforms :

As we have seen, there are many possibilities. And there is a Directory that aims to list all initiatives of this type that exist on the planet. There are already more than 250 cooperative platform initiatives in the world. They are spread across 26 countries, including Brazil.

The cooperative platform aspect is still little explored in Brazil. However, Scholz believes that the more precarious a country’s working relationship, the greater the interest in implementing platform cooperatives.

In this way, there are many opportunities, mainly in education, health and transport in the country. However, there are still cultural barriers to disseminating the model, which demands distribution of decision-making power.

In addition, Brazilian legislation lacks instruments to support the development of a cooperative platform. The General Law on Cooperatives, for example, poses challenges, including democratic participation and the decision-making process in the digital context.

Still, there are cooperative platform initiatives in Brazil. An example is Vou Bem, from Maringa. Created by Cooper Dinâmica, VouBem was born from the dissatisfaction of drivers with the fees charged by Uber. Another platform co-op initiative is Cataki, which bills itself as a recycling app. Pataki proposes to bring together waste generators and waste pickers, increasing recycling and income.

Based in New York, The New School has an institute to foster the creation of platform cooperatives. Launched in May 2019, the ICDE (Institute for the Digital Cooperative Economy) is a research arm of the Consortium of Cooperative Platforms.

The Consortium is an initiative of Trebor Scholz and is configured as an international network that supports the economy of the cooperative platform. The industry has already received $1 million in funding from Google.

We have seen that a cooperative platform can be a means to generate employment and wealth for society. This business model promotes the use of technology in the same way as gig economy initiatives. However, fairer data usage and profit distribution policies avoid distortions generated by capitalist platforms.

Also Read: What is a Business Incubator and What is it For?

Review What is a Cooperative Platform?- Concept and More. Cancel reply

What is a Business Incubator and What is it For?

What Time Does Dave and Busters Close

What is a Liquidity Event? – Precautions, Types, and More

What is User Experience Design? Overview, Tools and Resources