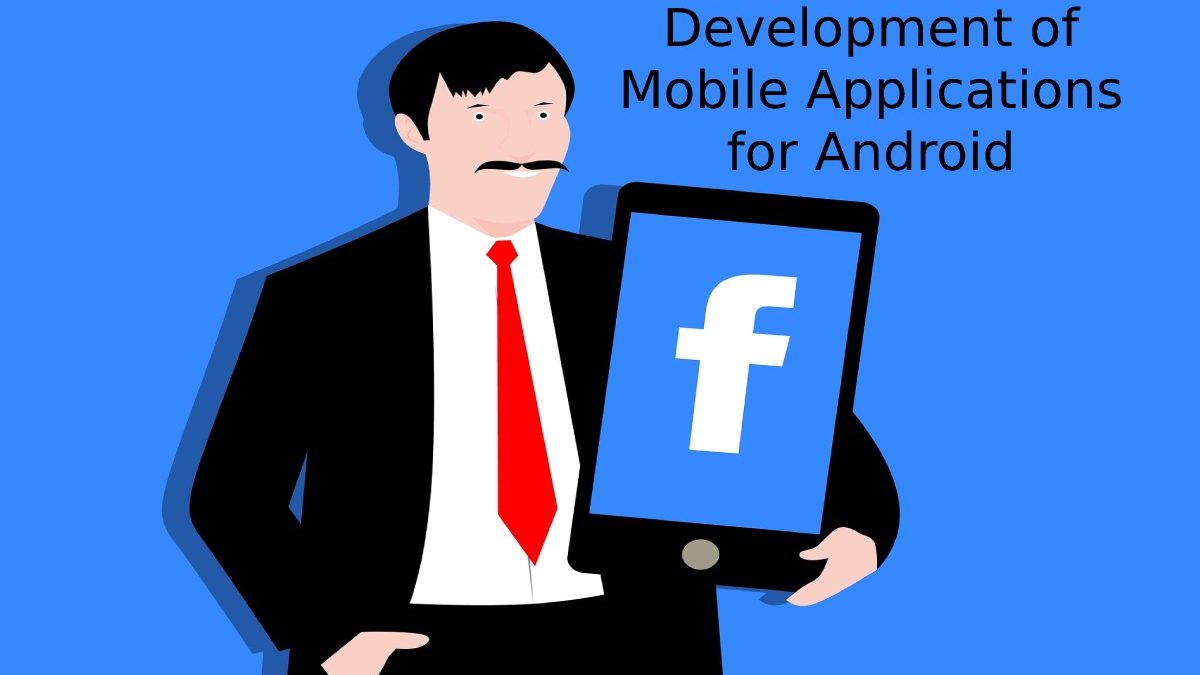 We started with the operating system with the highest market share and with the most mobile applications  developed. And also with more number of applications in the stores. A quick look at OS features and how Android mobile app development is set up.

According to Google itself, creator of Android, the technical characteristics of this operating system and what configures it are the following:

Most non-Apple smartphones and tablets run some version of the Android operating system. From KitKat, through Lollipop and the most recent Marshmallow. The most popular devices that use Android are the following:

When developing mobile apps for this operating system, we must consider all these devices. Each may have different dimensions. Therefore, we will have to adjust our mobile app development to the standard. Only then will we ensure that the app is visible and usable.

The easiest and most straight method to start developing mobile apps for Android is to download the Android SDK and Eclipse IDE (see Resources). Given its open-source nature, Android development can also be done from Microsoft® Windows®, Mac OS X, or Linux computers.

Android applications run on a Java object-oriented application framework on top of core Java libraries in a Dalvik virtual machine with runtime compilation.

Libraries written in the C language include a graphical interface manager (surface manager), an OpenCore framework, an SQLite relational database, an OpenGL ES 2.0 3D visual API Programming Interface, a Web Kit rendering engine, an SGL graphics engine, SSL, and a C Bionic standard library. However, there are other options to create Android applications without resorting to Java .

Android emulator: It is highly recommended to have an Android emulator nearby if we are dedicate to developing mobile apps for this operating system. With it, we can see our progress in development, errors, and corrections.

Development of Mobile Applications for Ios 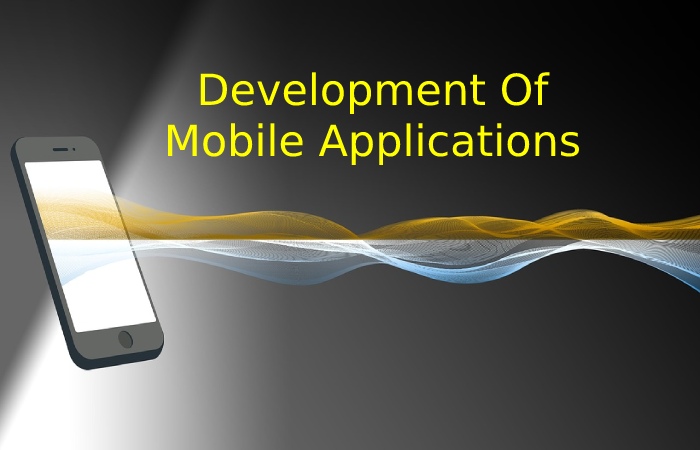 Steve Jobs creates the operating system that takes the silver at Apple. Unfortunately, although it was born before Android and had much more market share than Android, iOS lost power and users.

The second in the race for the mobile market is still struggling to gain a foothold. Some Cupertino Mobile OS Facts:

Versions before iOS 8 do not support the Java Platform and Adobe Flash use. Instead, iOS uses HTML5 as an alternative to Flash. However, as of iOS 8, Adobe Flash is already allowed, but users of an iPhone, iPod Touch or iPad with a version prior to iOS 8 are left out of this update. Therefore, you must consider it for the cases of developing apps for iOS.

Only Apple mobile devices can run the iOS operating system. These include the iPhone, the iPad, and the various versions of the iPod.

The Software Development Kit or SDK has remained available to third parties and developers since March 2008, thus allowing developers to make applications for the iPhone and iPod Touch. As well as test them in the iPhone simulator» Although it is only possible to use the app in the devices after paying the iPhone Developer Program fee.

Xcode is the program used in the iPhone SDK. These applications, like those for Mac OS X, are written in Objective-C.

Developers can price their apps above the minimum ($0.99) for distribution and sale on the App Store, where they will receive 70% of the money the app earns. On the other hand, the developer can release the app for free and thus would not get or pay anything except for the member/developer fee.

The cost of mobile app development is not limited to the time invested by the programmer, but we must bear in mind that to find work and be hired for mobile application development, we must have a team to be able to carry it out. ISo it what we need and its

The final cost of developing mobile applications for Android and iOS is generally very similar in the eyes of the developer. The possible differences will reside in the excess or lack of demand. Given the many Android developers, the final price may be more competitive. There will always be some developer who lowers the cost a little more, while in the case of iOS development, it will always be more stable.

A mobile application or app is a computer program or software application designed to run on a mobile device such as a phone, tablet, or watch.

Also Read: What is Contactless Technology, and How Does it Work?

Feedback – What is it, Definition and Concept?

Tips For Online Streaming On Your Android Device