What is Sales Promotion?

Sales promotion is a component of the marketing factor, called Promotion-Communication, whose other components are advertising, public relations and sales. Its main objective is to stimulate sales. In addition, promotional incentives must be exceptional since they are an instrument to achieve short-term results. Finally, we must remember the end customer or the channel.

All the media on which promotion is based have three different characteristics in common:

The Main Objectives of Promotion at Company Level are:

The Main Objectives of Promotion at the Market Level are

The Main Objectives Of Promotion at the Distribution Level are:

The Characteristics of Sales Promotion 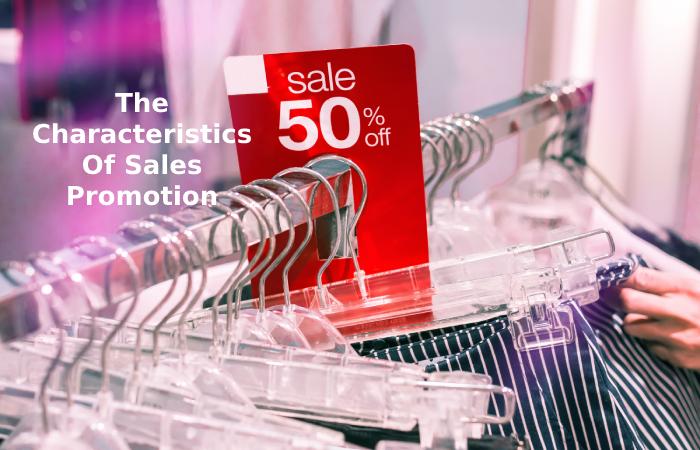 The definition of sales promotion and also, its comparison with the other elements of the communication mix allows us to highlight some exciting features of promotion:

The Advantages of the Promotion are That

It allows counteracting price differences or discounts to other competitors.

It vertically increases sales in the short term and provides stability for a long time.

Its results and costs can be controlled quite accurately.

It manages to capture, even temporarily, a part of the market share of the competitors.

The Main Drawbacks of the Promotion are:

Ultimately, promotion is neither good nor bad. It can be effective or ineffective as long as it meets or does not meet the intended objectives. To set these objectives, it is essential to consider the advantages and also, disadvantages that have just been point out. It allows us to talk about the problems that promotions can solve and also, the cases in which it is not convenient to use them.

The main situations in which it is advisable to launch a promotion are when:

Also Read: What are the Social Sciences? – Evolution, Classification, and More

What is Web Design? – Phases, Types, and More