Home > Technology > What is Contactless Technology, and How Does it Work?
Technology 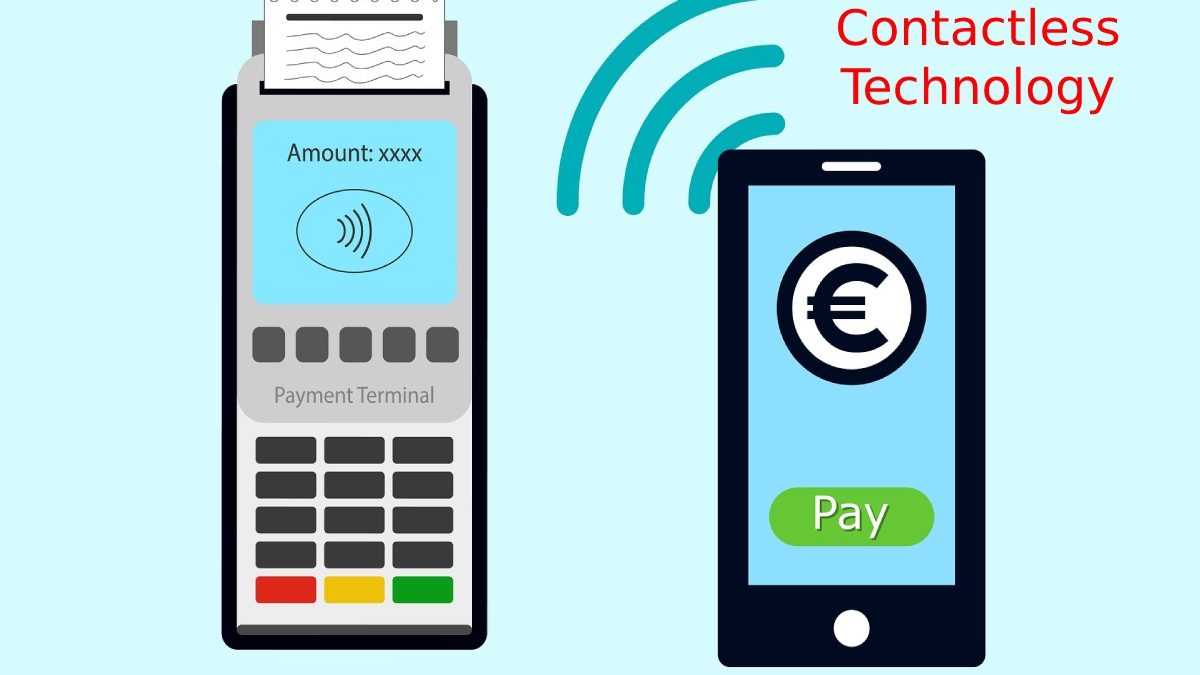 Contactless technology is the term applie to the technology that allows ‘contactless’ operations to be Carrie out using a communication system called NFC (‘near field communications). It is used primarily with credit cards, but more and more plastic devices support this technology, such as mobile phones, smartwatches, or key chains.

Contactless systems have been advance mainly for card payments and already account for 57% of their volume in Spain (according to Mastercard data). However, it is also a systematic method in controlling access to buildings, public transport, etc. 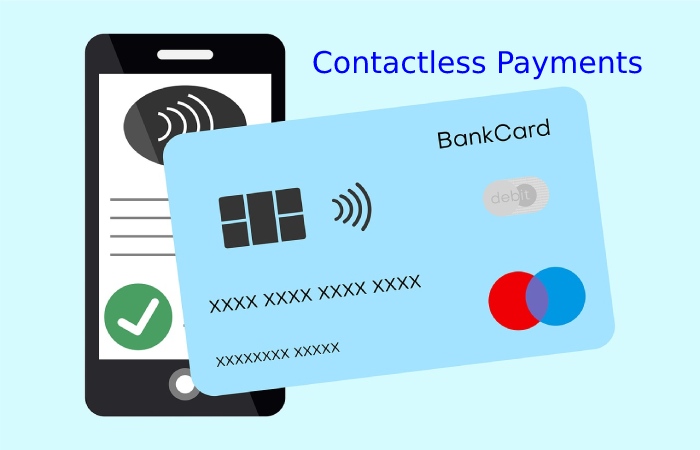 It is worth mentioning that many smartphones and some other electronic devices have this technology. Which allows contactless transactions to be Carri out through them. For example, it is possible through electronic wallets or mobile wallets such as Google Pay or Apple Pay. Which allow users to port their cards digitally.

To carry out a transaction using contactless technology, all you have to do is bring the card or mobile phone close to the payment terminal so that they communicate over a specific radio frequency and the transaction is Carri out.

One of the most significant reluctance to adopt contactless technology is a certain mistrust of users. Still, contrary to what some think, contactless payments are more secure.

First, contactless transactions avoid the exchange of cash and typing at the electronic terminal, which can be a significant health risk today.

In addition, the use of contactless technology for transactions is safer than making payments through a debit or credit card directly, since your card data is not shared or store on mobile devices. When using a digital wallet, which is required to verify any movement with a password, fingerprint or facial recognition.

For each contactless transaction, a unique token is creat and sent to the point of sale. It means that to authorize a movement, a unique security code is required that is creat when making each purchase. In addition, investments are private since the users’ data is not saved, so your information remains protect.

The Growth of Contactless Technology

We are currently experiencing a transition from the physical to the digital world and what until recently was just a technological trend is now a reality. We are moving towards a safer world, and in financial matters, this implies the massive adoption of contactless technology.

In Australia, 90% of card transactions are contactless; it China, about 50% of gross domestic product is process through QR codes. In 2019, the Chief Bank of Costa Rica decreed that all cards in the country must have contactless technology and, according to a Visa report, in the United States. Contactless payments have increased by 150% between March 2019 and March 2020. And 30% of consumers used contactless technology for the first time during the pandemic.

According to a survey conducted by Appetize, towards the end of 2020 on consumer trends, 27% of the American population has not used cash to pay for food, drinks. Merchandise or services since the pandemic began, and 77% plan to continue using money. Contactless payments.

One of the world’s largest financial services companies warned in 2017 that “contactless payments are the future in Latin America and a present that is ‘making waves in many other countries.”

The truth is that contactless technology is already widely use in the region. NFC is present, for example, in the public transportation systems of Sao Paulo and Rio de Janeiro. The Buenos Aires subway, the Mexico City metro and Metrobus, and the Bogotá transmilenio.

However, according to a study carried out for Visa by the consulting firm Americas Market Intelligence, although half of the payment terminals in Latin America are enabled to accept contactless payments, the issuance of cards with contactless technology is still in its earliest stages and “Only a few banks issue credit and debit cards enabled for this technology.”

Towards a Contactless Economy

In 2020, what began as a health emergency plunged the world into turmoil; the economy was affect and reached critical levels in months. The situation got such a degree that, according to the International Monetary Fund. The global gross domestic product per capita fell twice as much as in the 2009 financial crisis.

However, the field of retail witnessed a shift in consumption habits. With eCommerce and distance purchases of products and services on the one hand and contactless technology for in-person transactions on the other.

These changes are due to both supply factors —the development of digital technologies such as 5G. Cloud computing, artificial intelligence and big data— and demand factors —the need to create safe environments has directly impacted the industry and the trade.

Experts expect these consumer behaviors to continue and expand even after the pandemic. As they have laid the groundwork for a contactless economy as part of the new normal.

The customer side has embraced the shift to the contactless economy; businesses have also turned to contactless technology to revive the economy while protecting both their employees and customers.

According to data obtained in a study carried out by Visa in eight countries around the world. By the end of 2020, 82% of small businesses had implemented digital technologies to adapt to their customers’ consumption habits and preferences.

The National Retail Federation of the United States reported that 94% of companies dedicated. To retail expect the use of contactless technology to continue to grow throughout 2021 and at least the first half of 2022.

It is a communication technology that allows data to be transfer between two different devices without contact between them. As long as they are a few centimeters apart. We continue to tell you more about this means of payment.

Review What is Contactless Technology, and How Does it Work?. Cancel reply

What is a Research Objective? – Importance, and More

What is Digital Transformation? – Keys,  Steps, and More

What is software? – types, and more

Should I Play On Bitcoin Blackjack Sites?